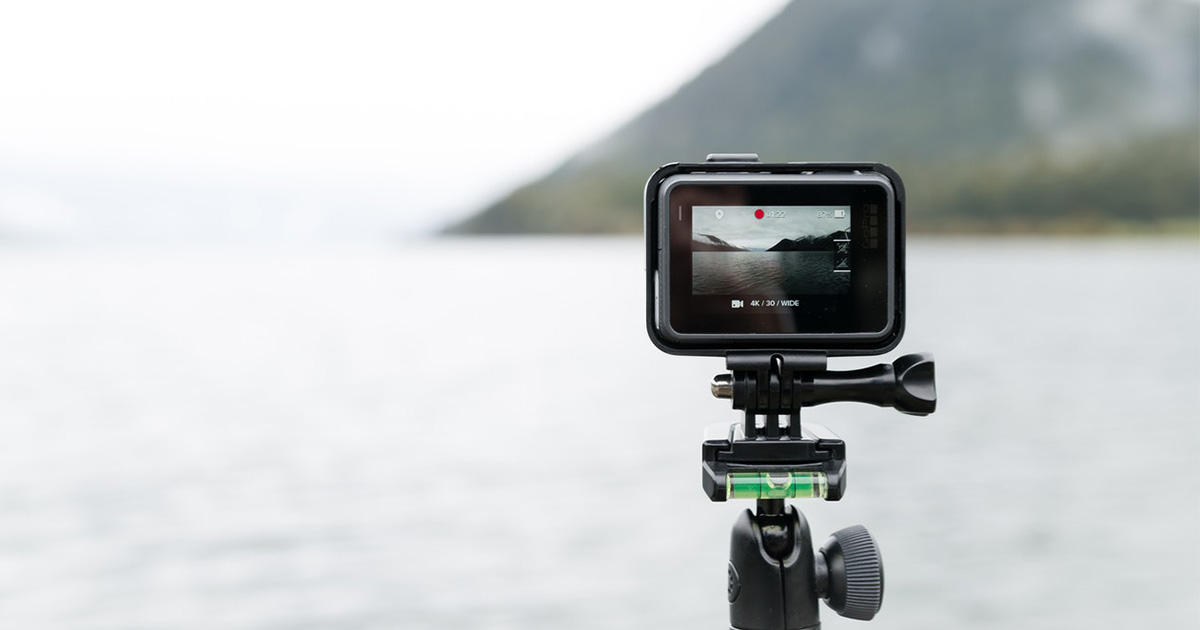 Are you looking for a the best SD card to use with your GoPro Hero 10? In this post I recommend my top 5 memory cards on the market. These cards offer a variety of features, from high speeds to great storage capacity. By the end of this article, you'll be ready to capture your next adventure.

‍What are the best SD cards for GoPro Hero 10?

To record all of your GoPro footage, you'll need a high speed microSD card that can handle the recording resolutions of the camera, and that also has enough storage capacity to accommodate large file sizes. We recommend 128GB for most users. That means a card can hold approx. 5 hours of 4K 30fps video, or 20 hours of 1080p 30fps video, or 51,000 photos.

My go to SD card brand for all of my professional cameras, and one that GoPro itself recommends on their site. The Sandisk Extreme Pro SDXC microSD card is specifically designed for action cameras. It has a read speed of up to 170 MB/s and write speeds of up to 90 MB/s, making it a very capable and reliable choice for high resolution video recording.

The Samsung 128GB EVO Plus Micro SDXC is another solid choice for a high performance and reliable microSD card, coming in at a very similar price point to the Sandisk Extreme Pro. It has read speeds of up to 160 MB/s and write speeds of up to 120 MB/s, making it perfectly fast enough to record smooth 4K video without any dropped frames.

The Lexar Professional Series 1066x provided professional performance for action cameras as well as smartphones. It has read speeds of up to 160 MB/s and write speeds of up to 120 MB/s, making it another great choice for recording smooth, high resolution video.

The Transcend 128GB High Performance microSD card is another more economical option that can deliver speed and performance for action cameras. It has read speeds of up to 100 MB/s and write speeds of up to 80 MB/s, and an application performance class of A2, which means it performs faster for running software apps.

The PNY 128GB Elite-X isn't a household name like SanDisk or Samsung, but they are still a great choice and comes in at slightly lower price point. The read speeds are a bit slower at 100 MB/s but for most people that won't make a noticeable difference and the write speeds are still very fast at up to 70 MB/s.

What is an SD card?

An SD (Secure Digital) card is a small, removable memory card used for storing data. SD cards are typically used in digital cameras, camcorders, smartphones, and laptops. They are also used in GPS devices, PDAs, and portable media players. SD cards are available in a variety of sizes, with the most common being microSD cards.

What do all the speed ratings mean?

With so many speed ratings, it can get confusing to know what will actually matter when purchasing your SD card, but it's actually very important for the camera's performance. I'll break it down so you understand to look for.

This references the storage capacity, with SD being the standard. SDHC stands for "high capacity" and SDXC stands for "extra capacity."

UHS classes are more designated for video and is important for high-end video recording. U1 (denoted by the number inside a "U" icon) has a minimum write speed of 10 MB/s and U3 has a minimum of 30 MB/s.

To make it a little more technical, if you see UHS-I or UHS-II, that basically just refers to the theoretical transfer speeds of up to 104 MB/s and 312 MB/s, respectively. But don't worry, there isn't much need to worry about this class. Just look for U3 and you'll be in good shape.

Video classes were created for the advancement of high resolution video, 360º cameras, and virtual reality. The video class offers the highest memory card speed available. The classes are:

What to look for in a memory card for action cameras

When choosing your memory card for your GoPro action camera, or any camera for that matter, the first thing you need to do is check the instruction manual. It's a lot easier than you think, and in most cases, 4K capable cameras will require a card with a minimum C10 U3 rating. From there, just make sure you have enough storage space for your use and the amount of recording you will do. As mentioned, 128GB will be plenty for most hobbyists and enthusiasts. If you're looking to push the limits, look for cards with a "V" rating of 30 and higher.

So, there you have it—my top five best SD cards for the GoPro Hero 10 camera, and how to determine the right specs for your needs. Whether you're looking for speed, storage capacity, or durability, one of these options will be a great fit for your needs. If you're going to be transferring a lot of footage to a computer or external hard drive, then you can get away with smaller capacity memory cards. For the peace of mind in reliability and the ability to take record as much footage as you want, I recommend two 128GB cards, and you'll be set!

This website is supported by an awesome group of readers. If you buy products through affiliate links in this post, I may earn a small commission, at no cost to you.

What To Read Next
No related articles yet!

Get the latest articles straight to your inbox

I'll send occasional emails, keeping you updated on all the latest design and business trends.